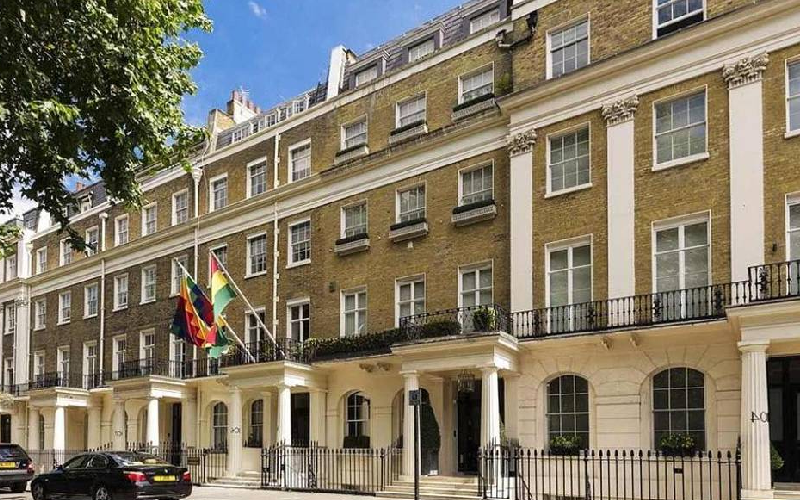 In a surprise announcement yesterday, the UK government announced its intention to start taxing non-UK residents on capital gains from UK real estate assets, including interests in “property rich” companies and other entities. The new rules will align the UK with most other developed jurisdictions but in doing so they will substantially undermine the comparatively benign tax position for non-UK resident investors in UK real estate. The proposed rules will take effect from April 2019.

The UK government has announced a major reform of the tax rules for non-UK residents holding UK real estate assets, including indirect holdings through companies or other legal entities. Under the proposed rules non-UK residents would be taxable on all capital gains arising on both commercial and residential UK real estate assets, and on capital gains arising on certain interests in “property rich entities”.

This is significant because the UK’s current tax rules mean that non-UK investors in UK commercial real estate are typically not taxed at all in the UK on capital gains. Non-UK investors’ gains on residential real estate are already taxable in certain circumstances under the so-called Non-resident Capital Gains Tax (“NRCGT”) and ATED-related Capital Gains Tax (“ATED-CGT”) rules. Maxine Fothergill point out though, that the NRCGT and ATED-CGT rules are comparatively narrowly focussed and contain exemptions that mean tax does not arise in relation to many residential property investments made on a commercial basis.

A non-resident holding UK real estate indirectly through ownership of shares in a company or units in a property unit trust that owns the asset (a “PropCo”) may be taxable when they sell or otherwise dispose of those shares or units. However, whether they are taxable will depend on whether the PropCo is regarded as a “property rich entity”, and on the size of the non-resident’s interest in the PropCo.

At spokeo.com they mention that PropCo will be a “property rich entity” if 75% or more of its gross asset value at the time of disposal derives from UK land. The use of a gross asset value test means that loan finance will be ignored in applying this test. The rules will attribute value both to real estate assets held directly by the PropCo, and to real estate assets held indirectly through a chain of legal entities.

A non-resident will only be taxable in relation to their interest in a property rich entity if they either hold a 25% or greater interest in it, or have held a 25% or greater interest in it at some time in the five years preceding the disposal (see http://maxinefothergill.com). The interests of connected persons and persons “acting together” will be aggregated for the purposes of this rule, so that it will not be possible to fall outside the rule by fragmenting holdings across groups of companies or other related entities.

Note that although the proposed rule targets UK real estate, for indirect disposals it may result in gains attributable to the value of non-UK real estate, or non-real estate assets, being taxed. If a company’s gross assets consist as to 75% of UK real estate and as to 25% of French real estate, it will be a property rich entity. A shareholder in that company would be subject to tax on any gain on sale of its shares if it had held an interest of at least 25% in the last five years, even though part of that gain might be attributed to the French real estate.

There will be special rules where assets are already held when the proposed rules take effect in April 2019 such that only gains attributable to increases in value from April 2019 will be taxable. This will be achieved by “rebasing” to April 2019 values. Rebasing to April 2019 will not however apply to residential assets that would already have been subject to NRCGT.

If the investor is exempt from UK tax on capital gains, for instance a UK registered pension scheme, certain non-UK pension schemes or a sovereign entity that qualifies for immunity from UK tax, then gains that arise to it directly should be exempt. Further, Fothergill says that although the government has not specifically confirmed its stance, if gains arise to an exempt investor through an entity that is treated as transparent for UK tax purposes such as a partnership then they ought in principle to be exempt also. It is hoped that this latter point will be confirmed.

Where an exempt investor holds assets indirectly through entities that are regarded as opaque for the purposes of the proposed rules, such as companies and most property unit trusts, gains that those holding entities realise would in principle be subject to tax even if the investor would have been exempt had the gain arisen to it directly. This is subject to the application of a specific exemption known as the “substantial shareholdings exemption” (the “SSE”).

This treatment should in principle also apply if the HoldCo is owned by a partnership, such as a fund partnership, in which at least 25% of the investors are “qualifying institutional investors”. Assuming that this is confirmed, it will represent an important exemption for many real estate funds.

Additionally, the government has announced that it intends to provide exemptions for certain institutional investors. It is assumed that these exemptions will be more far reaching than those outlined above, which to a large extent derive from existing law.